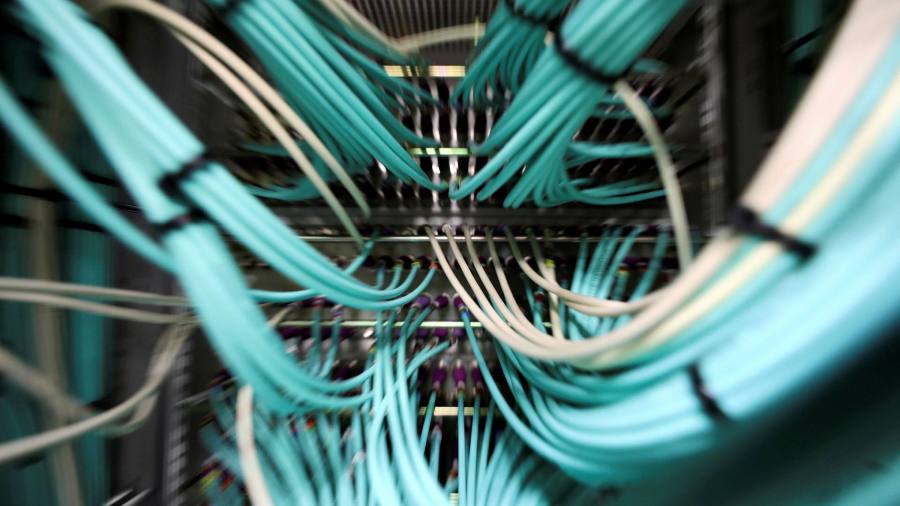 Thousands of websites went offline for almost an hour on Tuesday morning, including several of the world’s largest news sites, streaming services, online retailers and even the UK government, disrupting millions of internet users.

Disruption to the UK’s network of websites, gov.uk, may have caused problems for people booking Covid-19 vaccinations or reporting test results.

A Silicon Valley-based internet infrastructure provider called Fastly is believed to be behind the outage. Fastly did not immediately respond to a request for comment.

Fastly operates a content delivery network, which is designed to facilitate faster loading times for web pages and larger files such as music and video. Other large CDN providers include Cloudflare, Akamai and Limelight.

CDNs store their corporate customers’ data on servers all over the world, easing the burden on the “backbones” of the internet by bringing content closer to consumers’ smartphones and PCs.

Around 45 minutes later it said: “The issue has been identified and a fix is being implemented.”

Stripe said in a tweet from its status page: “We’re currently investigating an issue with the Dashboard and the Support Site failing to load. We’ll post an update soon.”

Shares in Fastly, which is listed on the New York stock exchange with a market capitalisation of just under $6bn, were about 2 per cent lower in pre-market trading on Tuesday. The ten-year-old company is headquartered in San Francisco.