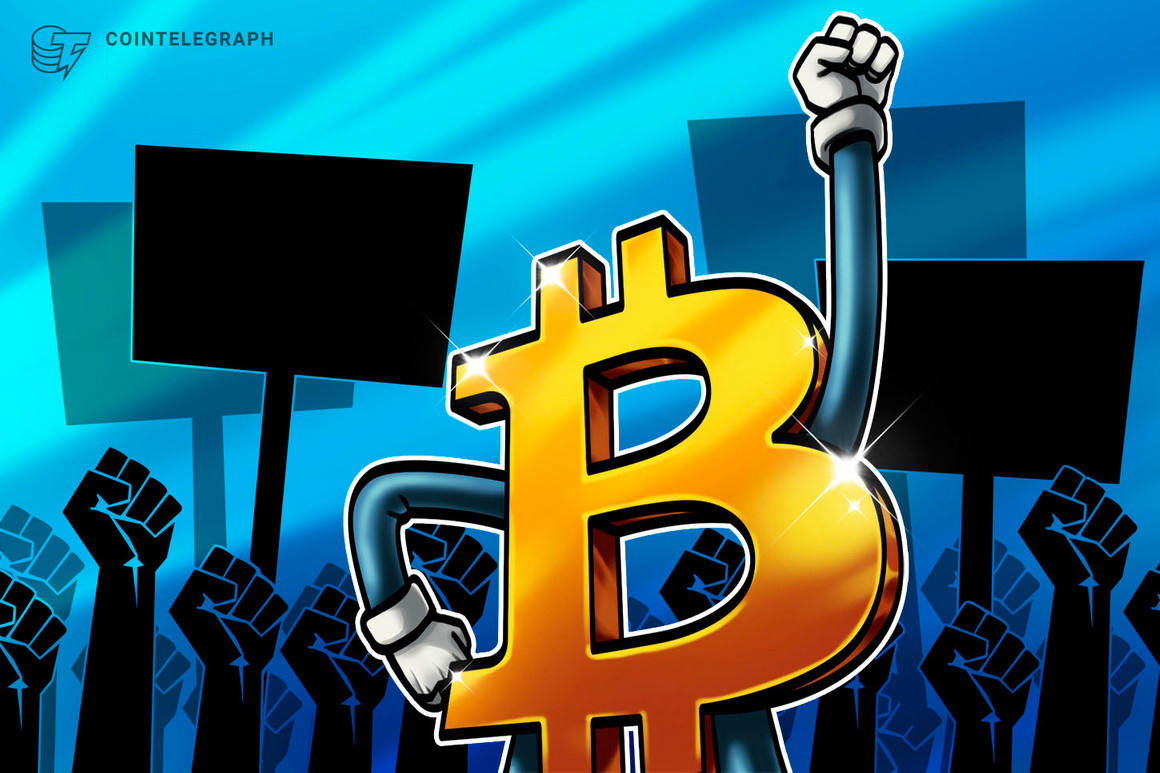 Market analysts are arguing that Tesla’s exposure to Bitcoin (BTC) may be the reason for its sharp decorrelation from Big Tech in recent weeks. As of Wednesday, July 14, the 20-day correlation between the company’s price and the Nasdaq 100 index has dropped from 0.83 on June 17 down to 0.14.

Whereas Tesla has shed almost 4% this month, the Nasdaq 100 is up by over 2%. Weakened correlation between Tesla shares and the NYSE FANG+ index is also observable, as BNN Bloomberg reported. Amy Wu Silverman, a derivatives strategist at RBC Capital Markets, told reporters:

“Tesla is highly correlated to megacap tech […] this relationship has really decoupled in the near term. When I ask around, the feedback I get is that this is related to their Bitcoin exposure and how it will have to be accounted for when they report earnings.”

The EV maker’s earnings report is due July 26. Tesla’s eventful and controversial relationship with Bitcoin dominated headlines — and arguably catalyzed a crypto market bull run — in February of this year, when the company disclosed a strategic acquisition of $1.5 billion worth of Bitcoin, worth 7.7% of its gross cash position at the time. It soon announced it would begin accepting BTC payments for its vehicles, indicating plans to hold, rather than convert, the Bitcoin.

The company sold a portion of its Bitcoin in Q1 2021, generating net proceeds of $272 million, although Musk was keen to stress he had not himself sold any of his own BTC holdings. By May, the close link between Tesla and the veteran cryptocurrency began to unravel, with Musk announcing Tesla would be pulling back from BTC payments acceptance due to environmental concerns about energy-intensive Bitcoin mining.

Time will tell whether Tesla’s near-term weakened correlation with Big Tech stocks will become an established dynamic. In the crypto space, many have been more focused on the oversized impact Musk himself has had on the crypto market as a whole, most strikingly when it comes to Bitcoin and the meme cryptocurrency, Dogecoin (DOGE).