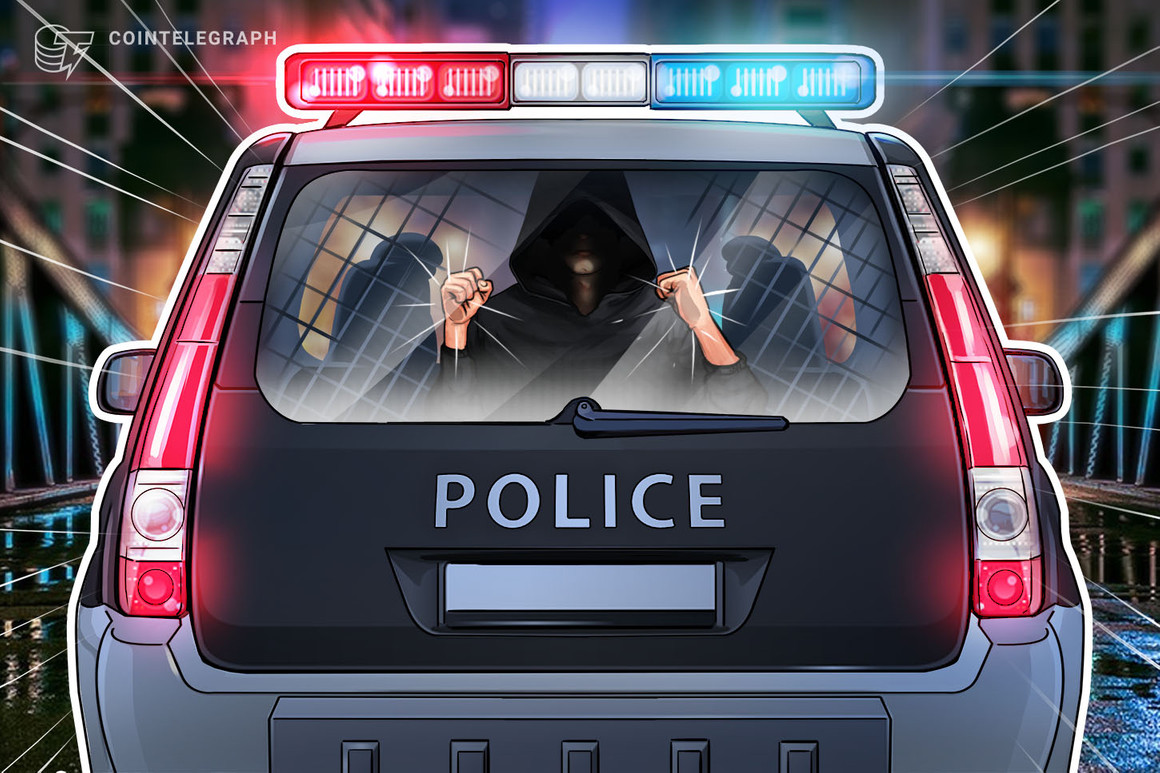 Four men have reportedly been arrested in Japan’s Aichi Prefecture for running an allegedly fraudulent crypto investment scheme that persuaded investors they could reap returns on the basis of an artificial intelligence (AI)-led trading system.

Roughly 20,000 Japanese investors nationwide are thought to have been drawn into the scheme, which raised an estimated total of 6 billion yen ($55 million). The four suspects: Shoji Ishida, Yukihiro Yamashita, Takuya Hashiyada, and Masamichi Toshima, were arrested on July 12, according to Japanese newspaper Asahi Shimbun.

The alleged scam, dubbed the “Oz Project” promised that the automated, AI-based system would result in investors receiving 100% of their initial investment back, with assured profits of two-and-a-half times its original value over the course of four months. Several of the scheme’s investors have filed civil lawsuits in Nagoya and Tokyo seeking damages, Asahi reported.

To solicit investors, the Oz Project had a dedicated team member who held seminars and briefings for participants and encouraged participants to create and engage in a dedicated investor group on the popular Japanese messaging app LINE. This strategy is thought to have spurred numerous participants to have onboarded their friends and relatives to the scheme.

Prior to yesterday’s arrests, Nagoya-based investors had already filed criminal charges with the prefectural police as early as Sept. 2019. Asahi notes that the police have also been searching the suspects’ properties in search of further evidence.

Related: Crypto criminals got away with $5B less in 2020 as scam revenue falls

While artificial intelligence and other new technologies continue to be exploited by malign actors to vest their schemes with a seductive appeal, the technology has conversely also been used to target such criminals. As early as 2018, police in Dubai successfully used smart programs and AI technology to swiftly trace a gang behind a $1.9 million armed Bitcoin (BTC) heist.

In the United Kingdom, the country’s Advertising Standards Authority this week revealed it is increasing its capacity to track suspect crypto ads online using technologies like scraping and artificial intelligence.