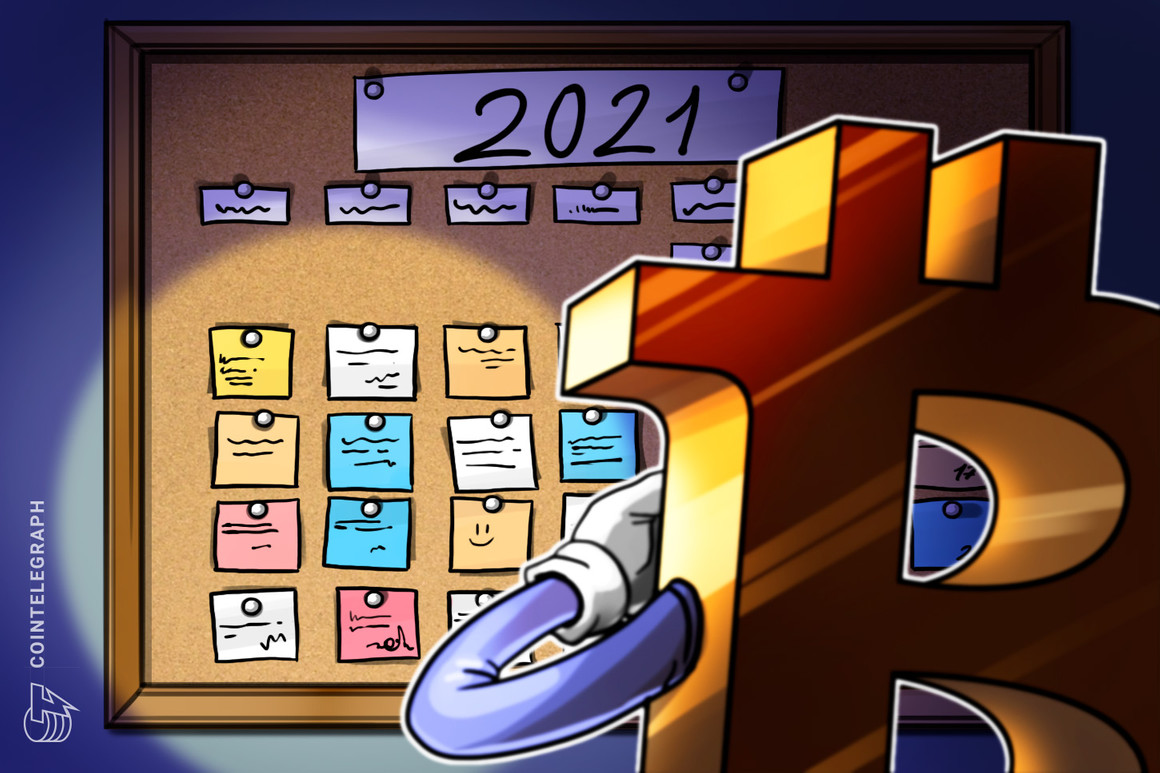 In a series of tweets on July 15, popular Twitter commentator Nunya Bizniz presented multiple arguments supporting the significance of $30,000 for BTC/USD.

Still 50% below recent all-time highs, Bitcoin is without direction, something which leads opinions to favor a bearish outcome of what has been eight weeks of sideways movement.

For Nunyaz Bizniz, there are a number of technical factors which are converging to support $30,000 as a focal level.

Its psychological significance is compounded by it being a round number, and as others have noted, it fits into a longer-term trendline which places $64,500 as something of a mini-run to a blow-off top.

“Its approximately the 1.618 Fib Ext. Which in the two prior cycles was tested as support but was never closed below on the monthly chart,” accompanying comments read about the Fibonacci phenomenon.

The importance for Bitcoin not to break below $30,000 and fail to reclaim it compounds existing anxiety about a full-on BTC price breakdown.

Amid the unease, some voices caution that it is only a desire to interpret events to push one’s own narrative, bullish or bearish, which is at play.

Bitcoin itself, meanwhile, is not as weak as price suggests, as fundamentals confirm.

“Regardless on your risk appetite, strategizing now is key, so as not to miss the next wave in this current Bitcoin supercycle,” Stack Funds concluded in its latest report released Thursday.

Nunya Bizniz meanwhile included Tesla’s BTC stash as a potential sticking point. Below $30,000, the user calculated, the firm would start being underwater, which may trigger executive demands to sell more in order to reduce losses.

As Cointelegraph reported, investors are already back in the accumulation phase around $30,000.

The Federal Reserve is likely to hike interest rates again. What that means for you
Stock Market Coaching | Do You Need a Mentor? – Mindsets of a Master Trade Ep 205
Munis steady, FOMC meeting leads to paltry new-issue calendar
Rent prices have dropped the most in these 5 U.S. metro areas. Why it’s cheaper to rent in many markets
PREPA offer to bondholders based on pessimistic consumption projections