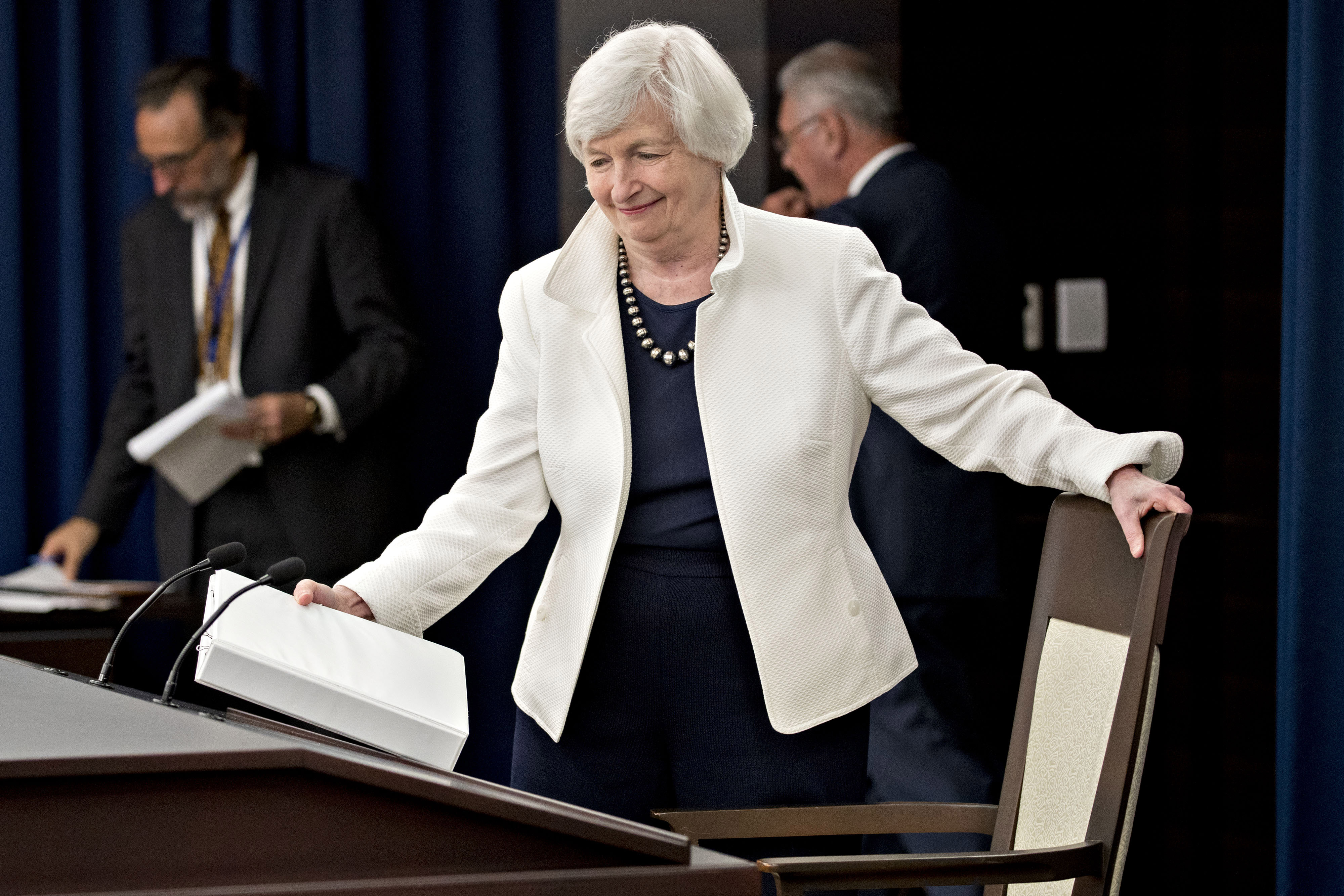 U.S. Treasury Secretary Janet Yellen said the question of whether to nominate Federal Reserve Chair Jerome Powell for a second term is a conversation for her and President Joe Biden, declining to give her opinion in a televised interview.

“That’s a discussion I’m going to have with the president,” Yellen said Thursday on CNBC. The Fed has done a “good job,” she said, without elaborating.

Powell’s four-year term as chair ends in February, and historically presidents have decided in the late summer or fall on whether to renominate a central bank chief. Former President Donald Trump denied Yellen a second term that would have begun in 2018, picking Powell instead.

Yellen said the recent drop in Treasury yields reflected the view that inflation will remain under control. She also said investors haven’t forgotten the pattern of secular stagnation — of structurally slower paces of growth and inflation — that prevailed before the pandemic.

Low yields also reflect an outlook for interest rates to remain at a “moderate” level, she said.