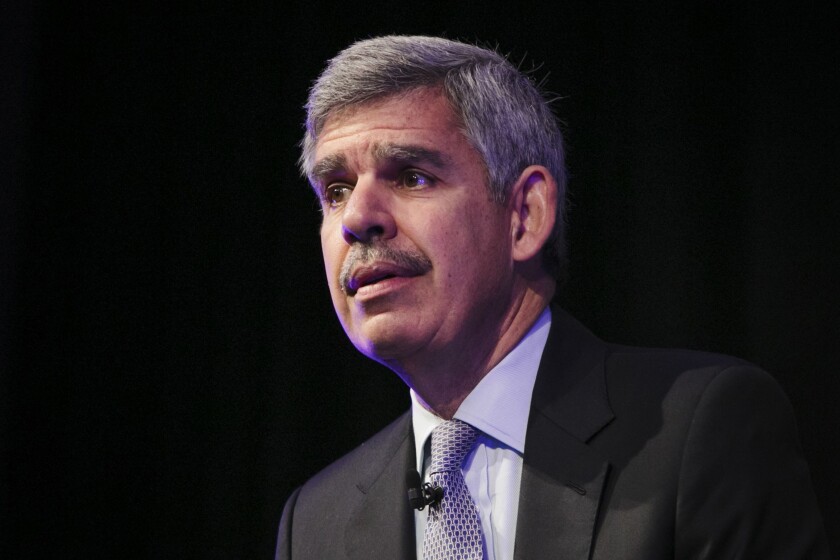 “Inflation is not going to be transitory,” the chief economic adviser at Allianz SE said in an interview on Bloomberg TV.

El-Erian likened it to his belief in 1999 that Argentina would default, which came true two years later; his conviction that Brazil wouldn’t default, which proved true; and his call that the economy was in a ‘New Normal’ of slower growth coming out of the financial crisis more than a decade ago.

Inflation as measured by consumer prices increased an unexpectedly large 5.4% in the year through June as the economy’s ongoing recovery from the Covid-19 pandemic gained traction.

Chairman Jerome Powell, author of the now-famous “transitory” tag on current inflation, and his colleagues at the Federal Reserve are missing what is happening with companies and their pricing power, said El-Erian, who also is chair of Gramercy Funds Management.

He explains the current 10-year Treasury yield is below 1.3% because the Fed is injecting liquidity into the market with monthly purchases of $120 billion in securities.

“The Fed should ease its foot slowly off the accelerator,” he said.