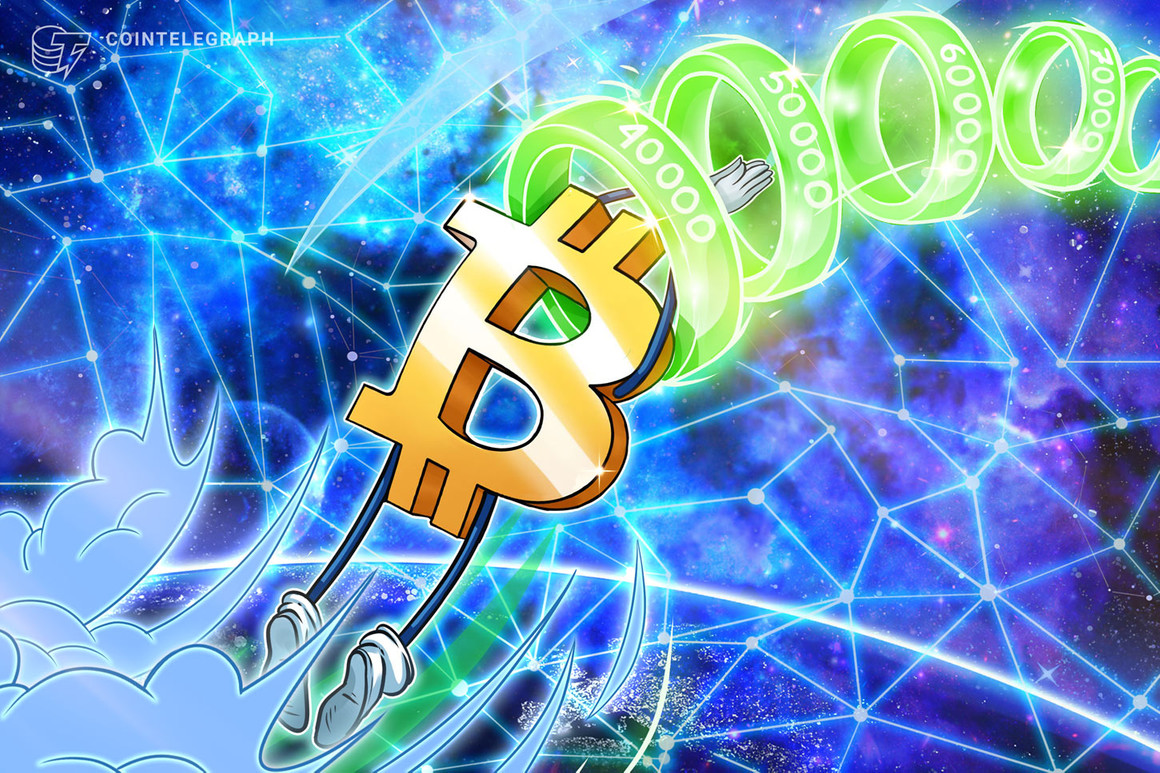 Bitcoin (BTC) returned to $40,000 on Wednesday as bulls and bears waged a tug-of-war for hard-won higher ground.

“A lot can happen” from current BTC price levels

Investors had been initially skeptical of the strength of the initial rally, which began Monday, after a snap surge past the $40,000 mark followed by a roughly 9% correction.

For Sam Trabucco, a qualitative crypto trader at Alameda Research, such behavior was of little surprise, based on previous rallies, but the next few days should be tense.

“A lot can happen from here — BTC has had a stock beta, so there’s potential for it to remain sorta beholden to that, and there has historically been ‘round number resistance’ maybe causing it to struggle staying >$40k,” he concluded in a series of tweets on Wednesday.

“But $40k is a local max, so there’s also LOTS of potential for shorts put on much lower to get liquidated if we rally even a little more. We’ll see! It should be an interesting next few days, and I’m sure glad I caught up on sleep.”

Fear & Greed rises to levels not seen since May

For better or worse, this week’s price action has had a sizeable impact on market sentiment.

According to the Crypto Fear & Greed Index, fear has all but drained from the mindset of market participants, with its measure gauge reaching 50, or “neutral” territory, for the first time since the May BTC price crash.

The Index has doubled in just two days, and last week scored just 10/100, corresponding to market sentiment of “extreme fear.”

There could nonetheless be room to grow — April’s all-time highs were accompanied by an “extreme greed” score of 95/100.