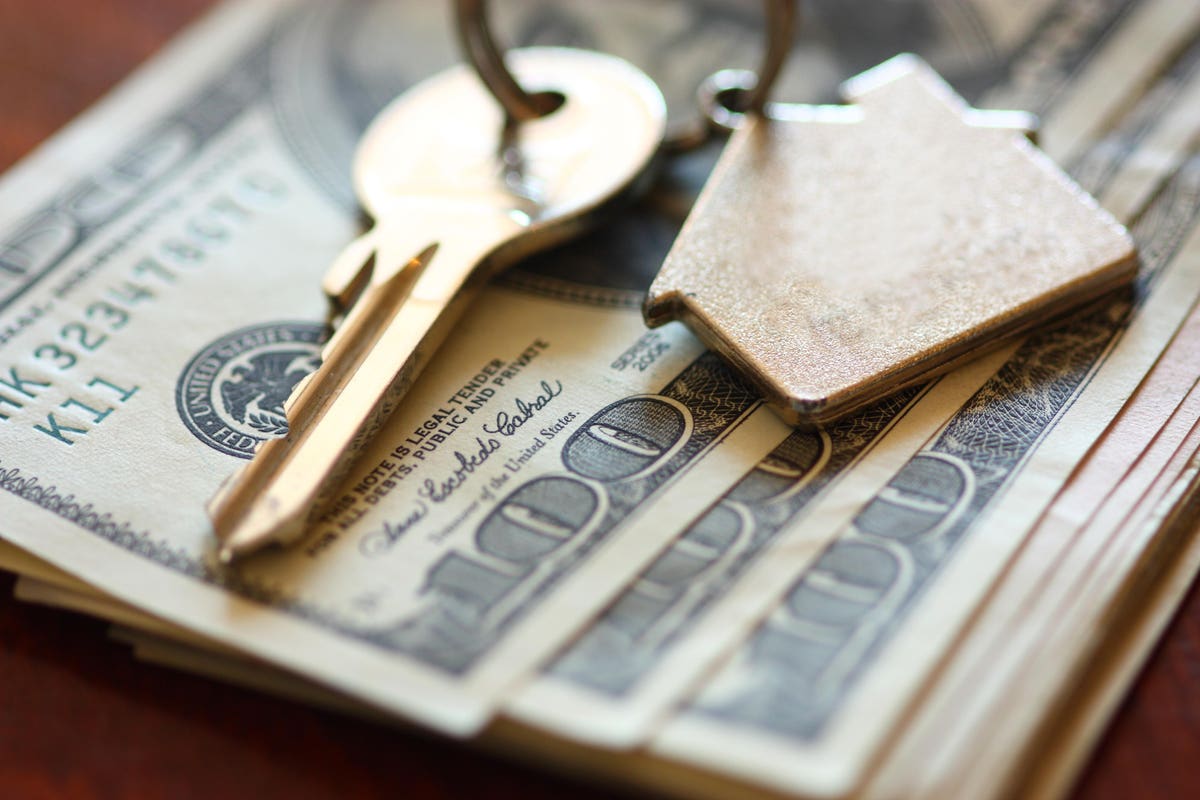 CEO and Co-Founder at Rhove. Expanding access and opportunity for everyone to invest in and own real estate.

Where venture capitalists go, real estate prices soon follow. With an eye for spotting high-growth companies that turn into multi-billion-dollar employment engines, VCs help set the path for thriving communities. When a VC firm decides to invest a significant chunk of capital into a startup, that company’s home city feels ripple effects that ultimately spur demand for commercial multifamily housing. Young adults, who tend to be more interested in working for startup companies, flock to exciting VC-backed employment opportunities and usually end up living in multifamily apartments.

Historically, few startups located outside of San Francisco, New York City and Boston raised venture investment. However, things are changing. VCs are starting to invest in between the coasts and “Silicon Valley’s share of venture capital [is] expected to drop below 20% for the first time this year.” That bodes well for startups in so-called “flyover states,” but it also may translate to higher real estate prices. Over the past decade, when cities like Austin gained momentum attracting venture dollars, their housing markets soared.

Unfortunately, everyday people couldn’t invest when VCs first started showing up. This cycle can be different. I encourage investors to follow VCs and participate in the real estate boom coming to these three cities:

It may come as a surprise that hedge funds are taking notice of Central Ohio’s hot housing market. In fact, Columbus has the fastest-selling housing market in the U.S., according to Zillow. Columbus also has the fastest-growing population in the Midwest among cities with over 1 million residents. One thing fueling this growth is a robust tech economy with high-paying jobs.

Until recently, Columbus as a dominant tech hub was the stuff of science fiction lore (see Ready Player One). No wonder, when two partners left Silicon Valley’s iconic Sequoia Capital to start a new venture fund in Columbus, their colleagues thought they were crazy. Now, Columbus-based Drive Capital manages $1.2 billion and an innovative portfolio (which includes my company, Rhove). Founding partners Mark Kvamme and Chris Olsen are showing the world that the most compelling emerging markets are in America, just not where you’d expect them to be.

In 2014, Kvamme predicted that a billion-dollar market cap company would be created in Ohio by 2020. He was right several times over. Columbus is now home to several unicorn startups. In my opinion, Columbus might be the most underrated city in the country. If so, it could be one of the best places to invest before the secret gets out and everyone hops on the bandwagon.

In 2020, Dallas-Fort Worth ranked No. 1 in the U.S. for VC growth. The city is also one of the country’s fastest-growing metros. The area added 120,000 new residents in 2020 and was one of the most financially stable cities during the economic downturn caused by the pandemic.

The Dallas region is home to 22 Fortune 500 companies, including AT&T and ExxonMobil. These companies generated $857 billion in 2020 alone and employ thousands of young professionals in and around Dallas.

Institutions and office spaces across the city are beginning to lend themselves to a young, entrepreneurial crowd. Pegasus Park, a mixed-use and tech-forward professional center opening this year, is a shining beacon among these spaces. It was purchased by J. Small Investments from ExxonMobil in 2015, perfectly demonstrating the process of technological institutions making room for startup activity in their regions.

While some are asking whether Dallas real estate has hit a peak, now might be a good time to buck conventional wisdom and follow the VCs to cash in on the next real estate surge.

Miami is quickly becoming the Wall Street of the South, but hedge fund managers aren’t the only ones moving their offices to the Magic City. If you so much as skim headlines about startups, you have surely read about this new darling of a hub.

Thousands of people (including myself) flocked to Miami in June for the Bitcoin 2021 conference. My biggest takeaway (other than “buy Bitcoin”) was that Miami feels like it’s on the cusp of something special. There really is magic in the air.

The city has thrown its doors open to welcome transplants, with Mayor Francis Suarez taking to social media to recruit startup founders and investors. SoftBank’s $5 billion Latin America fund is headquartered in Miami, and the firm recently announced it will invest $100 million dollars solely into startups located there. Tech companies like Blockchain.com are starting to move there as well. This is just the beginning.

Miami is a truly international destination that can attract talent — and young multifamily renters — with world-class galleries, cuisine, nightlife and shopping. The city already has magnificent real estate. Imagine what the market will look like when Miami joins the world stage as a global technology hub, rivaling cities like San Francisco, New York City, London, Berlin and Shanghai. Believe the hype.

Forbes Real Estate Council is an invitation-only community for executives in the real estate industry. Do I qualify?