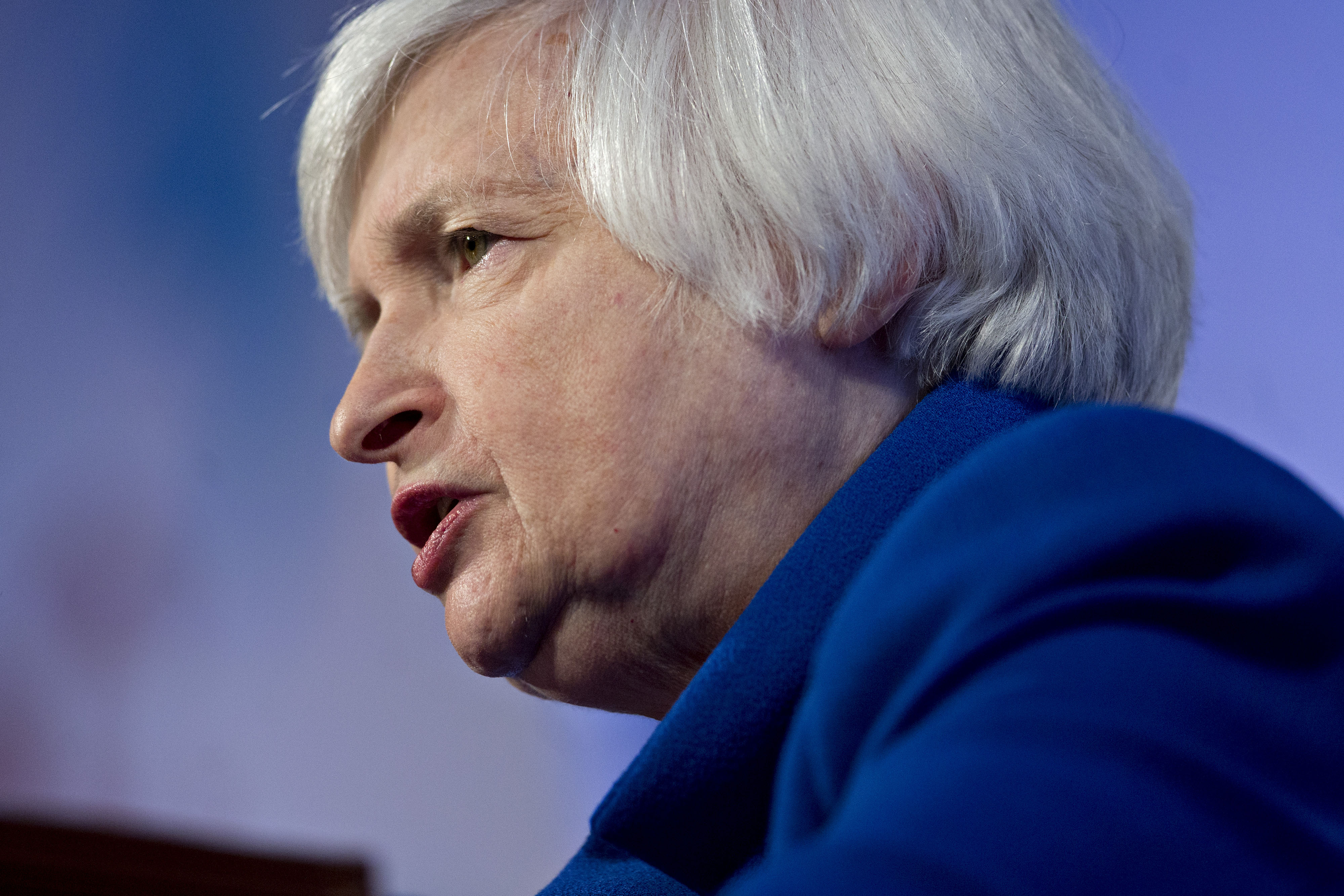 With the sale of state and local government securities already suspended, Congress appears headed to yet another showdown over the debt limit.

Senate Budget Committee Chairman Bernie Sanders, I-Vt. and Senate Majority Leader Chuck Schumer, D-N.Y., on Monday released a fiscal 2022 budget resolution that does not include an increase to the United States’ borrowing capacity. That means the Senate Democrats appear to be planning to try to raise the debt limit by normal order, requiring Republican support, and setting up another round of legislative brinkmanship that could keep the SLGS window closed for months more.

“The $3.5 trillion Budget Resolution that I am introducing today will allow the Senate to move forward on a reconciliation bill that will be the most consequential piece of legislation for working people, the elderly, the children, the sick and the poor since FDR and the New Deal of the 1930s,” Sanders said in a statement.

The resolution will serve as the blueprint for the Senate’s “social infrastructure” budget reconciliation bill that Schumer said the chamber intends to work on after passing the bipartisan surface infrastructure bill headed for a final vote as soon as Tuesday. Many in the muni market are hoping that reconciliation language eventually includes direct-pay bonds and a reinstatement of advance refundings.

Congress suspended the debt limit through July 31 of this year as part of a two-year budget agreement in the Bipartisan Budget Act of 2019, but with the expiration of that agreement the Treasury began using what it refers to as “extraordinary measures” to prevent breaching the nation’s debt ceiling.

One of those is to suspend the sale of SLGS, which Treasury did as of July 30. SLGS are typically used by state and local governments and other entities that issue tax-exempt municipal bonds because of yield restrictions and arbitrage rebate requirements under the Internal Revenue Code. The securities are not available to the general public.

The role of SLGS has been significantly diminished by the termination of tax-exempt advance refundings under the 2017 Tax Cuts and Jobs Act, but there still are three uses for SLGS. First, they are sometimes used for escrows in current refundings. Second, they also are sometimes used for equity defeasance escrows which are yield restricted. The third use is for longstanding advance refunding escrows.

Secretary Treasury Janet Yellen on Monday urged lawmakers to come together on a bipartisan basis to suspend the debt limit again.

“In recent years Congress has addressed the debt limit through regular order, with broad bipartisan support. In fact, during the last administration, Democrats and Republicans came together to do their duty three times. Congress should do so again now by increasing or suspending the debt limit on a bipartisan basis.”

Suspending or raising the limit by regular order would require 60 votes, however, and Minority Leader Mitch McConnell, R-Ky., has said Republicans will not back such a measure.

Since 1995, the SLGS window has been closed fifteen times, ranging from just a day to several months.

My Stock Dropped Over -20% – What Should I Do?
Hedge funds rush to unwind bets on falling markets as stocks surge
Stocks making the biggest moves before the bell: Apple, Alphabet, Amazon, Starbucks and more
American Dream mall misses another debt payment
Here’s Why Chesapeake Energy Shares Were Halted on Tuesday