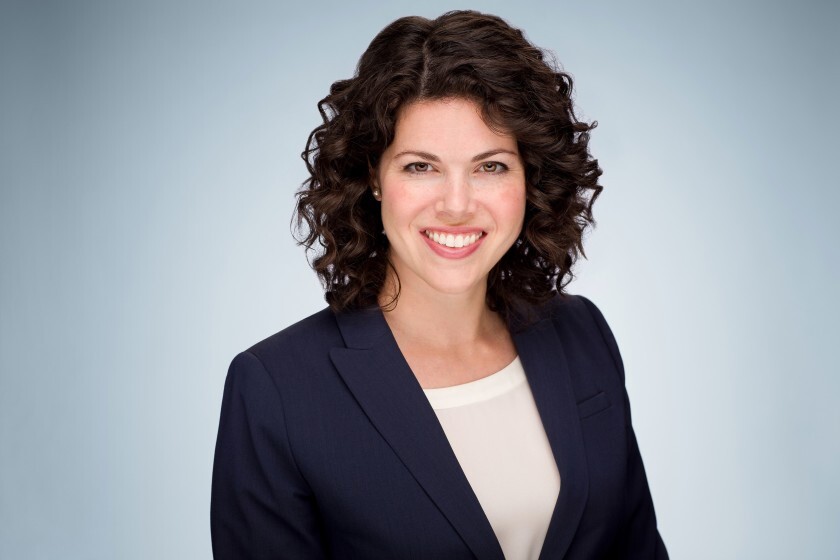 States could provide twice as many 4% low-income housing tax credits without being further constrained by their private-activity bond caps under legislation introduced that could be included in the budget resolution package.

Sen. Ron Wyden the Oregon Democrat who chairs the Senate’s powerful Finance Committee, announced the Decent, Affordable, Safe Housing for All (DASH) Act along with releasing the bill’s text Wednesday. The bill likely represents Wyden’s starting point for including affordable housing measures in the Democrats’ planned $3.5 trillion budget resolution package, and the inclusion of the measures impacting PAB financing is a positive sign that element could be included in the legislation.

“America is amidst a serious crisis of housing affordability, and it’s a big challenge that demands big, bold solutions,” Wyden said in a release. “As housing prices skyrocket, a generation of young people are increasingly locked out of homeownership. It’s time America’s lawmakers get with the program and enact 21st century housing policies that adequately address 21st century challenges.”

Wyden called housing a “human right,” decrying that millions of Americans have to strain their finances to own a home, and that an estimated more than 500,000 are homeless.

Currently, more than half of a low-income housing project must be financed with PABs in order to qualify for the 4% federal low income housing tax credit. The proposed legislation would cut the PAB minimum financing requirement to 25% for three years. It is functionally the same provision included in the Affordable Housing Credit Improvement Act of 2021, legislation introduced earlier this year, of which Wyden is a lead sponsor.

The two bills otherwise differ, as the earlier legislation is focused on that tax credit program while the DASH Act includes a wider swath of policy changes aimed at combating homelessness and the housing crisis.

Wyden’s timing in announcing the bill makes clear this is a priority for him as Democrats begin work to craft the reconciliation bill, a massive “social infrastructure” agenda which they will try to pass despite lacking any Republican support, Cadik said.

A number of states have 4% credit-eligible projects ready to go, but do not have private-activity bond cap room to make them happen, she said. The volume cap has been an issue for some time in New York, California, Washington, and Massachusetts, but has more recently been an issue in other states, including Georgia and Tennessee. Cadik said the most recent data indicates more than a dozen states are now confined by their PAB caps.

“For those states, unlocking the additional 4% credits is enormous,” she said.

A 2020 analysis conducted by consulting firm Novogradac for the National Council of State Housing Agencies concluded that lowering the threshold to 25% would “free” nearly $93.7 billion from 2021-30 that could be used for other PAB-eligible projects.

Senate Democratic leadership has said it is targeting Sept. 15 to get the reconciliation bill done.