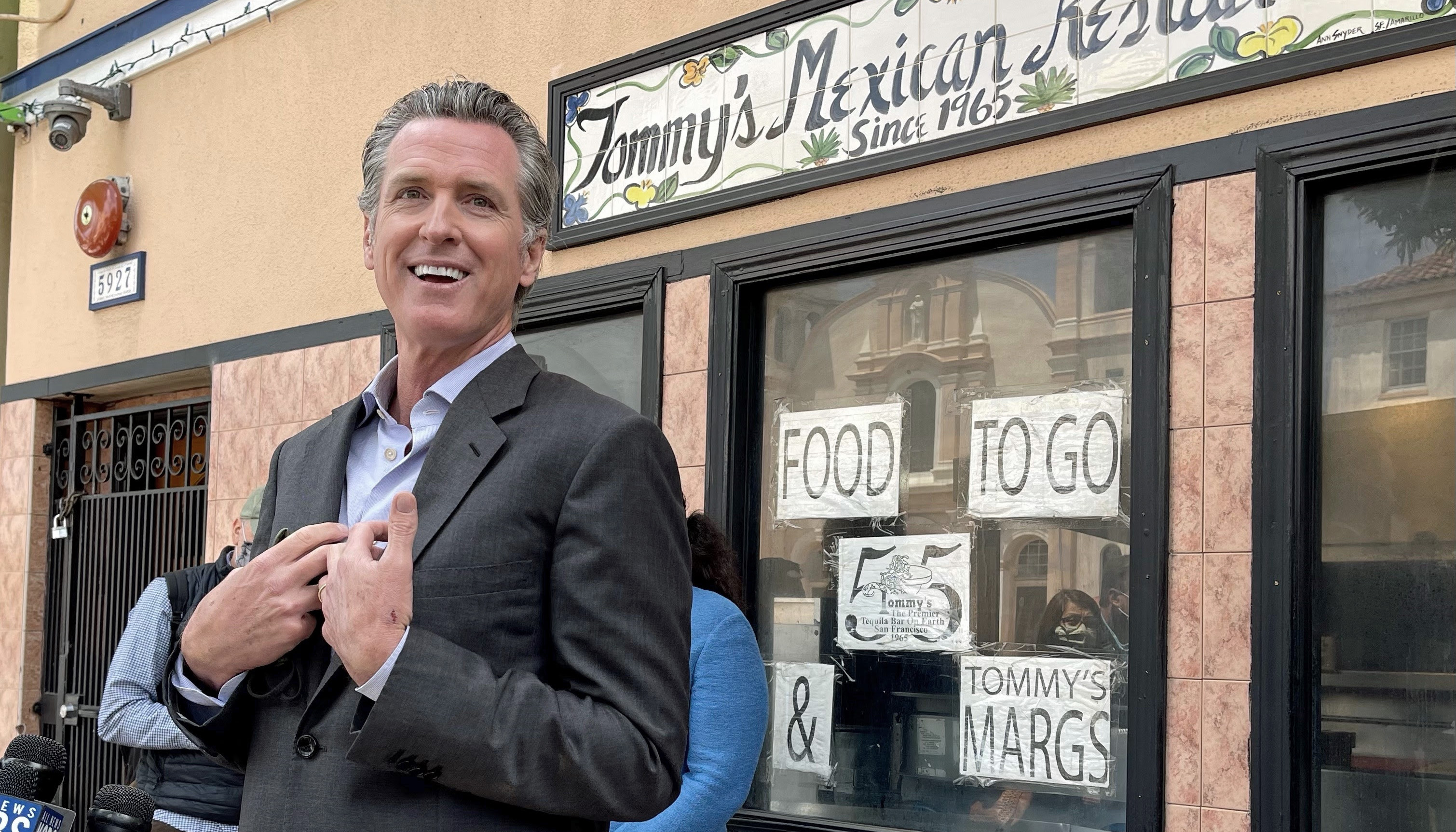 California will have borrowed close to $25 billion by the fall for pandemic-driven unemployment benefit costs that will have to be repaid to the federal government, according to the state’s Employment Development Department.

Prior to the COVID-19 pandemic, at the start of 2020, the state’s Unemployment Insurance trust fund held $3.3 billion in reserves, according to the Legislative Analyst’s Office.

Despite these reserves, the state’s UI trust fund became insolvent during the summer of 2020 after the initial pandemic lockdowns resulted in widespread job losses, the LAO wrote.

By December 2020, the state’s unemployment trust fund balance had a negative $18 billion balance.

The pandemic-driven strain on state unemployment funds echoes that of the 2008 global financial crisis.

Eight states issued bonds back then to repay the federal loans more quickly and at a lower cost compared with the cost of a federal loan that began accruing interest, according to a May 2020 Moody’s Investors Service report. California was not among them.

The states that bonded for UI debt were Arizona, Colorado, Idaho, Illinois, Michigan, Nevada, Pennsylvania and Texas, according to Moody’s. Pennsylvania was the last state to repay its UI bonds in January 2020, analysts wrote.

California business owners, who fear they will have to repay the overhang through increased business taxes, have questioned why the Legislature didn’t pay the cost using the state’s estimated $75.7 billion surplus and federal coronavirus relief aid windfall.

“During the spring, the Legislature proposed $2 billion in payroll tax credits to specified employers over 10 years. An agreement wasn’t reached prior to the budget deadline, and the Budget Act did not include funding for UI debt payment,” Palmer said. “However, discussions between the Administration and the Legislature on this issue are ongoing.”

Republicans had unleashed a flurry of last-minute amendments, including a measure aimed at tackling unemployment costs, before the budget was approved in June, all of which failed.

“This bill, like the June 15 framework bill, fails to deal with the basics. It doesn’t fix EDD (California’s Employment Development Department), a system marred by fraud with a growing backlog,” Assemblymember Vince Fong, R-Bakersfield, who is vice chair of the Assembly’s budget committee, testified during budget hearings. “It doesn’t pay off the unemployment debt — and even more concerning is the insufficient funding to fight wildfires.”

“States’ ability to borrow from the federal government to make UI payouts is a longstanding benefit for state economies at times of recession when unemployment payouts are increasing faster than the employer assessments that fund the UI trust,” Moody’s analysts wrote. “The loans are repaid from federal assessments on employers after the economy begins to recover.”

Many state UI funds are insolvent partly because states reduce employer payroll taxes that fund UI during times of low unemployment, which was the case during the last several years of the expansion, Moody’s wrote.