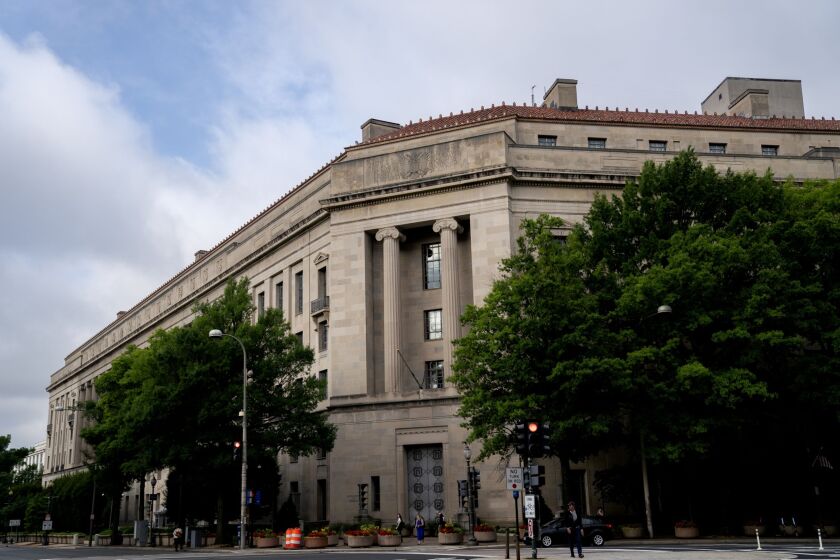 A former municipal advisor charged with fraud is on the clock to either reach a plea agreement or prepare for trial later this year.

Porter Bingham is headed to trial Nov. 18 if he doesn’t agree to plead at a status conference Oct. 18, according to the scheduling orders of a federal court in Mississippi. Bingham is charged with fraud in connection with a 2015 bond offering by the city of Rolling Fork, Mississippi.

“In the absence of a plea, the offer will be withdrawn and case will proceed to trial,” the docket text reads.

Bingham was a principal at Atlanta-based Malachi Financial Products, acting as municipal advisor for the city on a $1.1 million offering when he fraudulently billed Rolling Fork for $33,000 in addition to the $22,000 authorized in the firm’s contract with the city, a federal grand jury alleged in a 2019 indictment.

Bingham had the prior year faced Securities and Exchange Commission charges connected to the same conduct, and agreed to pay a combined $75,000 in civil penalties and disgorge $33,000 plus $2,858 in prejudgment interest to settle the SEC’s charges. The SEC’s case charged Bingham with violating his fiduciary duty to the city by the fraud and by failing to disclose a financially beneficial personal relationship he had with an employee of the broker-dealer firm underwriting the deal.

That employee, Anthony Stovall, agreed to serve a six-month suspension and pay $20,000 to settle SEC charges against him.

Bingham was subsequently barred from the securities industry by an administrative order of the SEC.

It is not uncommon for the Department of Justice and the SEC to conduct parallel investigations into alleged misconduct, and both criminal and civil charges will sometimes result.

Bingham was arrested and released on $15,000 bond, and his case has been plodding along. His attorney has moved to delay the trial multiple times, citing a need for “additional time to investigate the alleged charges and reach an appropriate resolution in this matter,” in one instance and stating, “discovery is still ongoing and as the parties are exploring a possible resolution of the charges,” in another filing.

Bingham’s case was considered significant by securities lawyers because it demonstrated the seriousness of both civil and criminal authorities in holding municipal advisors accountable for their conduct. Municipal advisors have only been formally regulated since the passage of the Dodd-Frank Act, though the wire fraud, bank fraud, and money laundering charges Bingham faces were already set in law prior to that.

Bingham’s attorney, Philip Hearn of the Jackson, Mississippi, Hearn Law firm, did not respond to a request for comment. The trial, should it proceed to that point, is estimated to take about five days, according to the docket text.