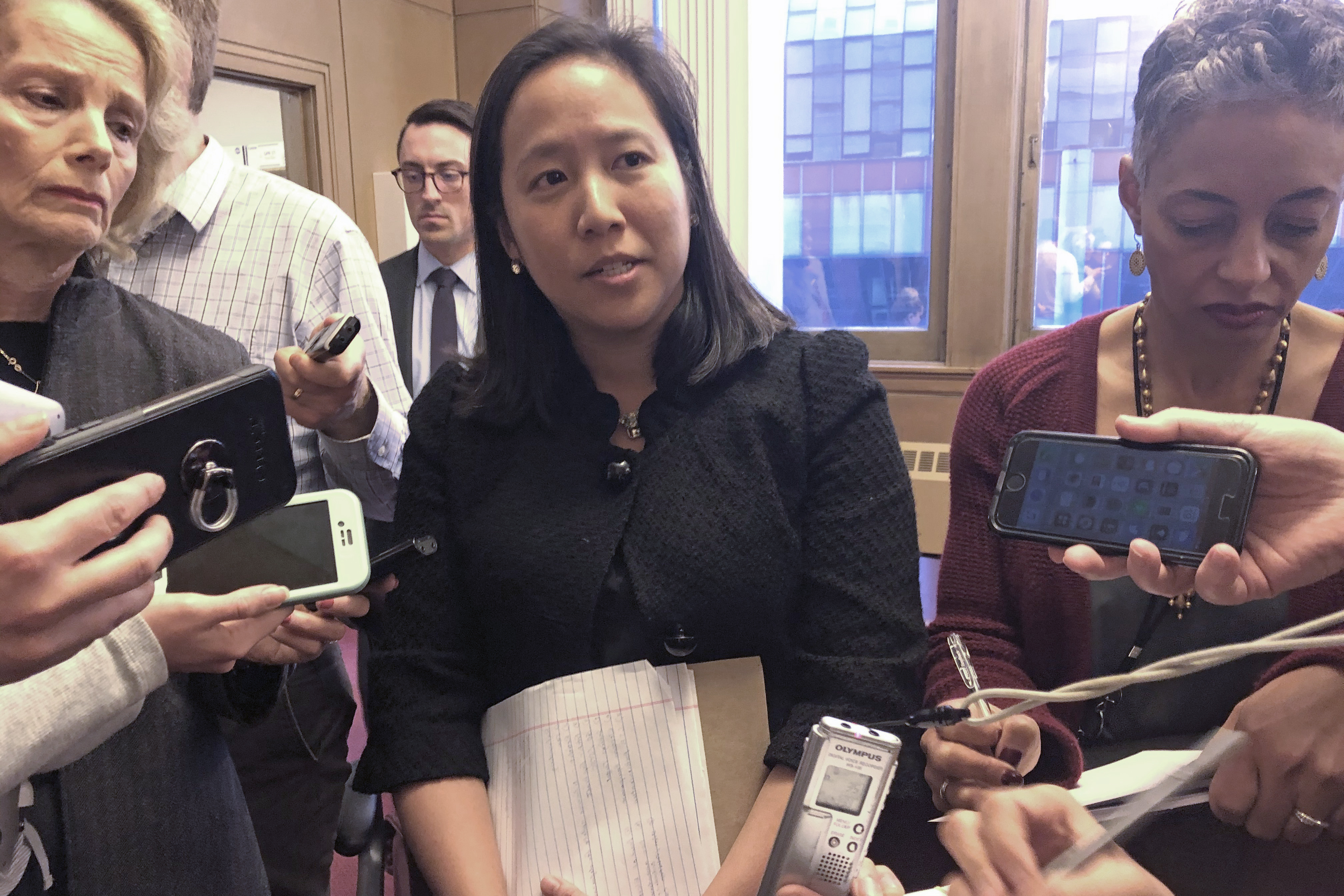 Kroll Bond Rating Agency raised its outlook on Chicago’s general obligation bonds to stable from negative and affirmed the city’s GO rating at A.

“The stable outlook assignment and the outlook revision on the outstanding GO bonds recognizes the tenor of actions taken by the city’s management in confronting COVID-19 induced challenges, an improved revenue environment, and the availability of ample federal stimulus funds to support operations,” Kroll said in a release.

“While an economic recovery is taking place in the city, high unemployment rates persist, and in KBRA’s opinion, the emergence of the Delta variant may cloud the trajectory of the rebound,” the rating agency said.

“KBRA believes that efficiencies and reforms enacted by the current administration since assuming office in May 2019, including personnel management, workers’ compensation, department consolidations and zero-based budgeting are all positive measures toward greater social, economic, and financial stability, and build on actions taken under the prior administration,” the agency said.

In the wake of the pandemic, all four rating agencies assigned negative outlooks to the city.

In July, Moody’s Investors Service raised its outlook on Chicago GOs back to stable from negative and affirmed the Ba1 rating on the credit.

“Recovering revenues and a large infusion of federal aid will prevent the city’s liquidity position or bonded debt profile from eroding for at least the next two years,” Moody’s said.

S&P Global Ratings rates the city’s GOs BBB-plus and has a negative outlook. In a recent report, S&P said it is holding off raising the outlook to stable as it waits for the city to reach structural balance.

On Aug. 11, the city said it expects to issue about $1 billion in refunding bonds during in the fourth quarter, which could generate an estimated $230 million of savings.

There would be no extension of debt nor the term of the debt and there would be no increase in debt service in any year, just a refinancing for savings, according to Chief Financial Officer Jennie Huang Bennett.

“It’s a great time for the city to be in the market now. Our credit spreads have come in significantly since last year and interest rates are very low,” Bennett said.