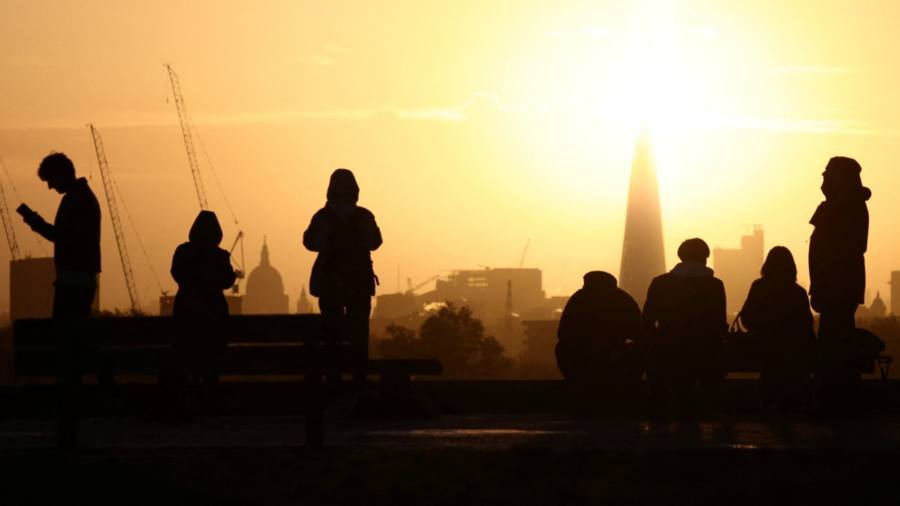 The Treasury is finalising plans for a package of sweeping rules to regulate the cryptocurrency industry, including limits on foreign companies selling into the UK, provisions for how to deal with the collapse of companies and restrictions on the advertising of products.

Ministers will shortly launch a consultation on the new regulatory regime, after the implosion of FTX injected fresh urgency into the government’s promise to impose order on finance’s “wild west”.

Prime minister Rishi Sunak said in April, while still chancellor, that “effective regulation” would help make Britain a global hub for cryptoasset technology and would encourage “the businesses of tomorrow to invest, innovate and scale up on UK shores”.

The Financial Conduct Authority this year began inspecting the money-laundering controls of UK-based crypto firms but it lacks broader powers to protect consumers in areas such as mis-selling, false advertising, fraud and mismanagement.

The new powers will provide for the FCA to oversee crypto more broadly, including monitoring how companies operate and advertise their products, three people familiar with the Treasury’s thinking said.

They added there would be restrictions on selling into the UK market from overseas and that the proposals would set out how crypto companies can be wound down.

The powers will be part of the financial services and markets bill, a wide-ranging piece of legislation that is going through parliament. The bill, which underpins the UK’s post-Brexit approach to financial regulation, was amended in late October to include future provisions for cryptocurrency.

The government’s aspiration to make the UK a global hub has come into sharp focus in the intervening months as the crypto industry became embroiled in crisis after crisis.

City minister Andrew Griffith last week insisted those ambitions were unchanged despite recent calamities. “Yes, there are questions about the future of crypto — but we’d be foolish to ignore the potential of the underlying technology,” he told an event in Edinburgh.

He said the financial services bill would establish a framework for regulating cryptoassets and stablecoins, and that the government would be “consulting on a world-leading regime for the rest of the cryptoasset market later this year”. Stablecoins are cryptoassets whose value is linked to a highly liquid traditional asset such as the US dollar or the UK pound.

“The UK is committed to creating a regulatory environment in which firms can innovate, while crucially maintaining financial stability and regulatory standards so that people and businesses can use new technologies both reliably and safely,” a Treasury spokesperson told the Financial Times.

“The government has already taken steps to bring certain cryptoasset activities into the scope of UK regulation — and will consult on proposals for a broader regulatory regime.” The UK launched a consultation on crypto regulation in early 2021 that was mostly focused on stablecoins.

Some government insiders believe the timetable for launching the consultation could slip into early 2023 because of “fast-moving events” in the crypto industry.

FCA chief executive Nikhil Rathi last week told the FT’s banking summit that his agency was already being “proactive” in areas where it does not yet have powers, including publicly warning on “the risks of investing in crypto, the potential to lose all your money”.

He added that 85 per cent of the firms that applied to join the regulator’s crypto register did not pass the FCA’s anti-money laundering tests.

The cross-party Treasury select committee is midway through its inquiry into cryptocurrency’s influence in the UK. On Wednesday it will quiz experts from the FCA and Bank of England on its risks, the case for regulation and the pros and cons of central bank-issued cryptocurrency, known as CBDC.

The committee will also hear from an investigative journalist on how many football fans have lost out through crypto tokens endorsed by high-profile players and clubs.